The Dream Home, What Does It Look Like For Different Buyers 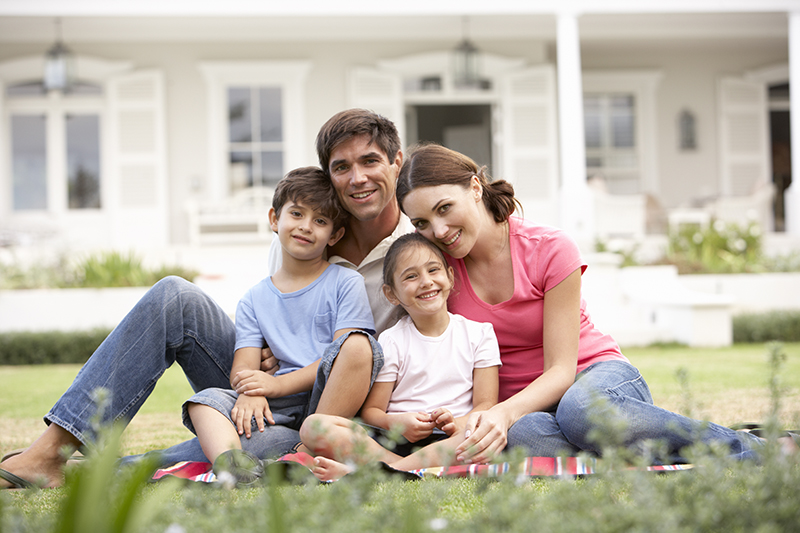 It appears the ultimate dream home looks very different from buyer to buyer. According to a new study, men, women, parents, non-parents and even dog- and cat-owners have distinct preferences when it comes to homes they’ll buy. There are even big differences between Android and iPhone users.

Redfin recently surveyed 1,000 American consumers for its “Factors that Influence Home Buying” study. And according to the results, many of the biggest home preference disparities arise between male and female buyers.

Men prefer exterior maintenance be included in their home purchase – one of the only points they outweigh their female counterparts on. Women, on the other hand, put higher stock in location, school district, having a backyard patio/deck and the inclusion of appliances. They’re also more concerned with layout, number of bedrooms and overall square footage.

“Women also placed a greater focus on the financial aspects of home buying than their male counterparts” Redfin reported. “Home price, resale value and taxes and insurance costs were all more important to women.”

Being in a good school district was obviously more important to parents than non-parents, with 33 percent of buyers with kids ranking it important. Parents also prefer more land, newer properties, having a backyard patio/deck and having a fence.

“Parents were also much more concerned with the number of bedrooms and bathrooms,” Redfin reported. “That’s a logical consideration for growing families, or simply for families with kids growing older (bunk beds tend to cause trouble in the teen years).”

Parents cared slightly more about the price, taxes and insurance costs of a home than non-parents – but only by a small margin.

Buyer preferences also diverged depending on mobile device, computer type and type of pet owned. Android and PC users, for example, care less about having a pool or appliances than iPhone and Mac users do. Being in a good school district was 15.1 percent more important to iPhone users, too.

Dog owners put more emphasis on the amount of land a home has, and they prefer to have a fence and backyard patio/deck. Overall, cat owners care less about layout, square footage, neighborhood appearance or being in a good school district.

Give a Wallick & Volk Mortgage Advisor a call once you find your dream home and we will help you with the financing. www.wvmb.com.